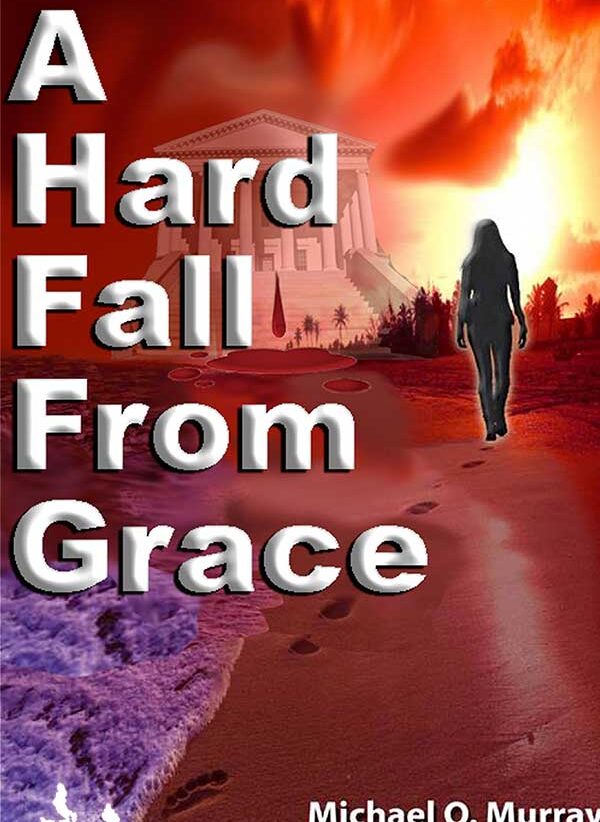 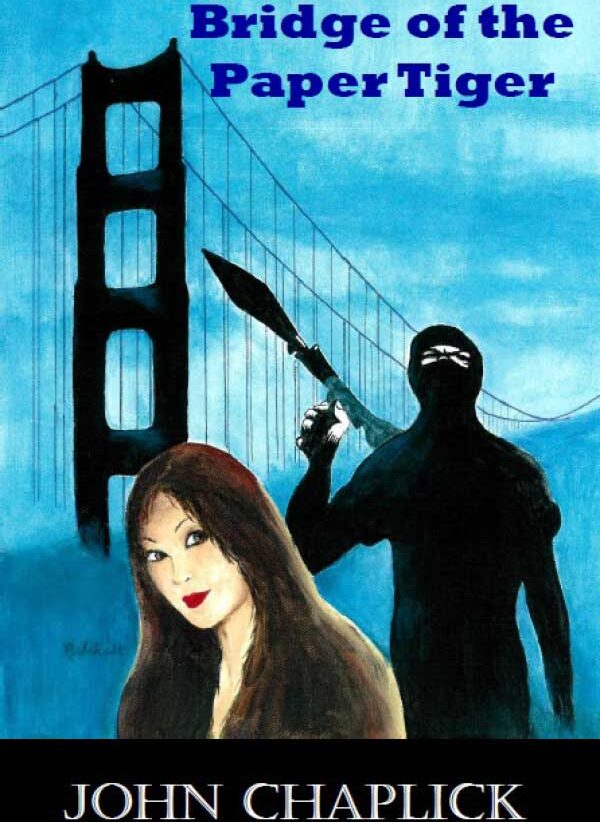 Intrigue at the Palace

A blood-soaked carpet, a bashed-in face, and oozing gray matter heralded the end of Francine Ketcham. The Chief Financial Officer of defense contractor Earhardt-Roane Avionics was beaten to a bloody pulp late one night in her office. It was the most gruesome crime in the history
of the small southern town of Seaside Beach. Who would do such a thing and why? Did it have anything to do with the National Security Agency’s undercover investigation of the company? Was the murder the result of a burglary gone wrong, or was it intended to hide a threat to
national security? Finding the answers falls to Grace Tran and the agents of NSA Field Team Six, whose mission is protecting the United States from all enemies, foreign and domestic.

Already on the agency’s radar from a whistleblower complaint, Earhardt-Roane takes center stage as the NSA team intensifies its investigation. The case takes on a different hue when the inside source becomes an ear-witness to the murder. The team encounters good ole’ boys, a
dangerous militia, and secret corporate agendas as they peel back the layers to uncover a shocking tale of unbridled ambition, personality, pretense, and greed.

Michael Murray is a Distinguished Military Graduate of the United States Air Force Reserve Officer Training Corps who began his career as an active-duty officer-attorney in the United States Air Force Judge Advocate General Corps. He has served as a criminal prosecutor, senior agency administrator, corporate general counsel, and graduate business law professor, and as director for several non-profit and for-profit boards. Michael earned a Bachelor of Science in Public Affairs from Indiana University’s O’Neill School of Public and Environmental Affairs, and a Juris Doctor from its Mauer School of Law. He is a 2d-degree black belt in Judo and has also studied Tai Chi and Krav Maga. Michael’s mother is a multi-talented artist and retired sales director, and his late father was a retired U.S. Army finance officer. For over two decades, he has been married to the same wonderful woman, and with her has two fantastic adult children. Follow him on Twitter at @AuthorMMurray. 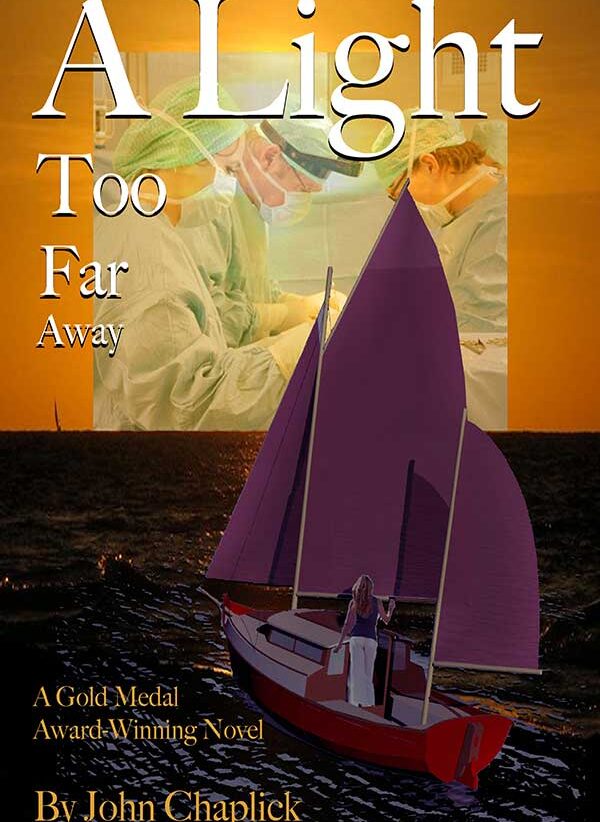 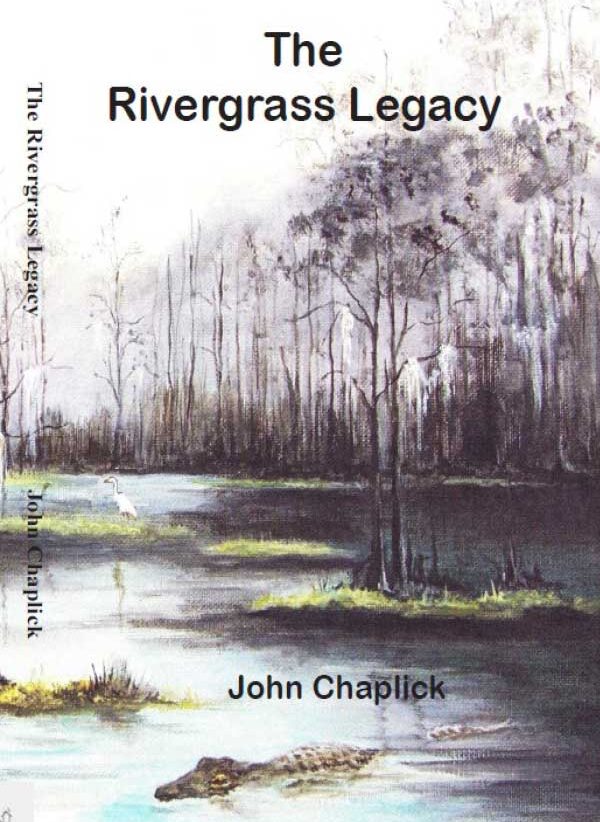 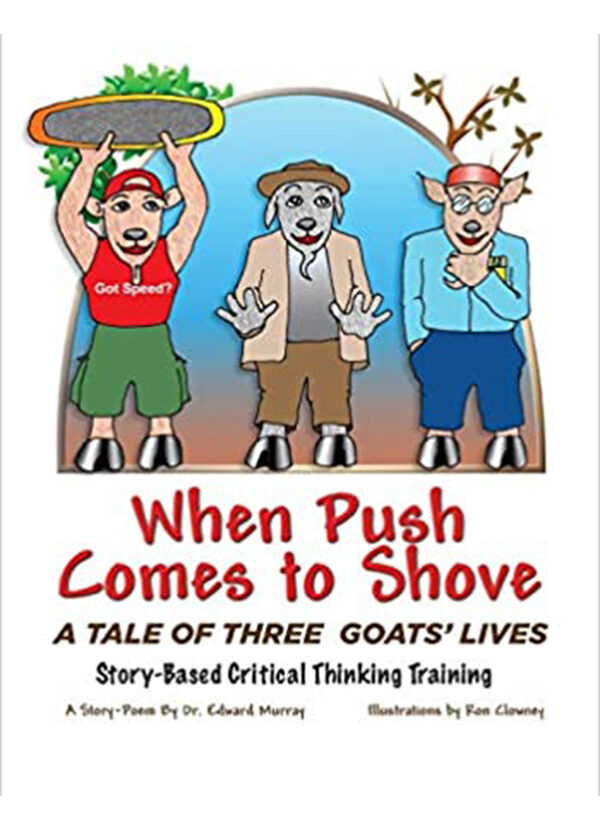 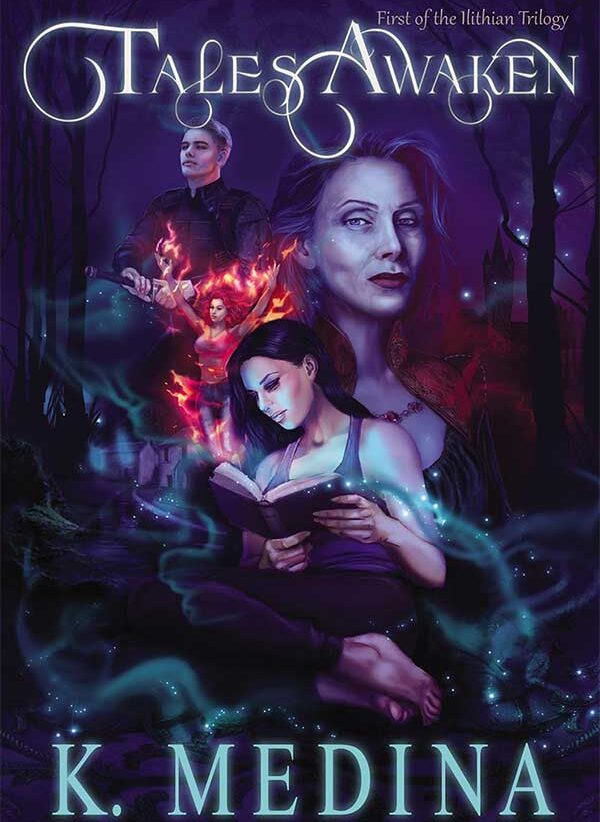 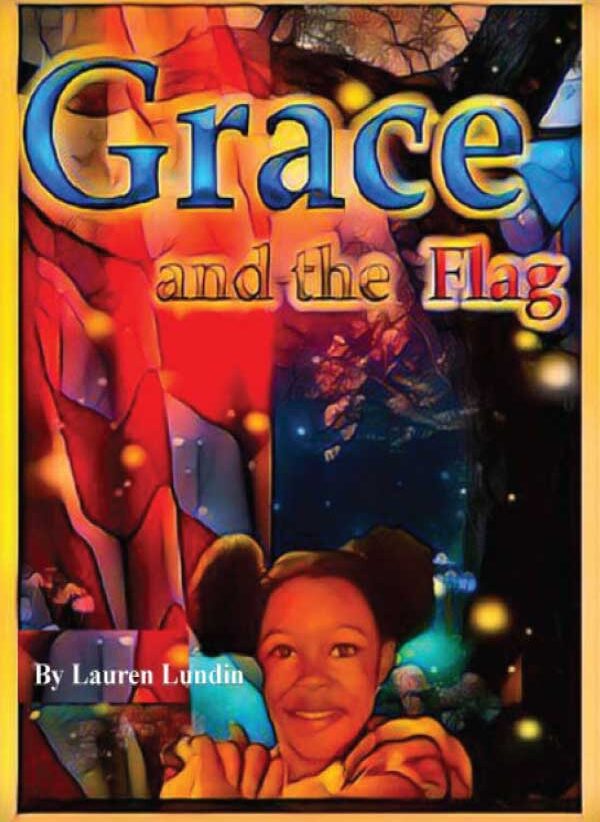