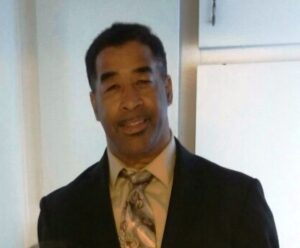 Edward L. Murray III, Ph.D. is a clinical psychologist with more than 20 years’ experience in helping children, families, and individuals improve their mental and emotional well-being. Favorable transformations are cultivated through the development and application of enhanced coping and life management skills. He received his undergraduate degree from Indiana University-Bloomington and his Master’s degree and a Ph.D. in clinical psychology from Arizona State University. Commissioned as an officer of the U.S. Army Reserves, Dr. Murray completed an internship at the Veterans Administration Medical Center in Salt Lake City, Utah. He began his professional career working with youth survivors of sexual and physical abuse and their families at the Colorado River Indian Tribes in Parker, Arizona, and went on to establish one of the largest clinical practices in San Diego, CA focused largely on helping underserved communities of color in Southern California. He has extensive experience working with health care organizations, foster care agencies, courts, community service agencies, educational institutions, religious outreach groups, and organizations whose mission is supporting victims of crime. He has appeared on numerous television and radio shows. His community service efforts earned him a Certificate of Special Congressional Recognition.

Dr. Murray is a third-degree black belt in the martial art of Judo, and an avid singer, musician, chess player, and public speaker.